“I was able to pay back my loan in easy EMIs, which gave me time to grow my business. Now I own 4 shops, and I owe it all to Kinara.”

A business can start off very small and burgeon into something much bigger and better, with just a little support and planning. But one crucial element that entrepreneurs cannot do without, especially if they want to scale up, is easy access to capital. Unfortunately for small businesses, this becomes much more of a hurdle than it should be. Imtiyaz Pasha, who started off selling footwear on the street, wanted nothing more than to set up his own shop. But this promised to be an expensive endeavour, and on his tight budget, he did not have enough to spare.

An alternative that is supposedly available to vendors and small business entrepreneurs in such circumstances, is to avail of a business loan and use the money to expand their operations. However, it is much easier said than done, because traditional lenders generally avoid giving loans to small businesses, without property collateral.

Then Imtiyaz was introduced to Kinara Capital by a friend of his. He approached a Kinara representative and explained his business and working capital needs to them. He was pleasantly surprised when the staff members welcomed him and heard him out, boosting his confidence in the potential of his business. He helped him get the loan application started, and soon he had received a working capital loan. Imtiyaz used the loan amount to open up the shop of his dreams, and within a year, he had 4 employees. He has since also been able to open three additional shops. He shared, “If I had borrowed from another source, there would be pressure to pay it back in a hurry. But with Kinara, I was able to pay back my loan in easy EMIs, which gave me time to grow my business, and now I own 4 shops. Thank you Kinara Capital!” 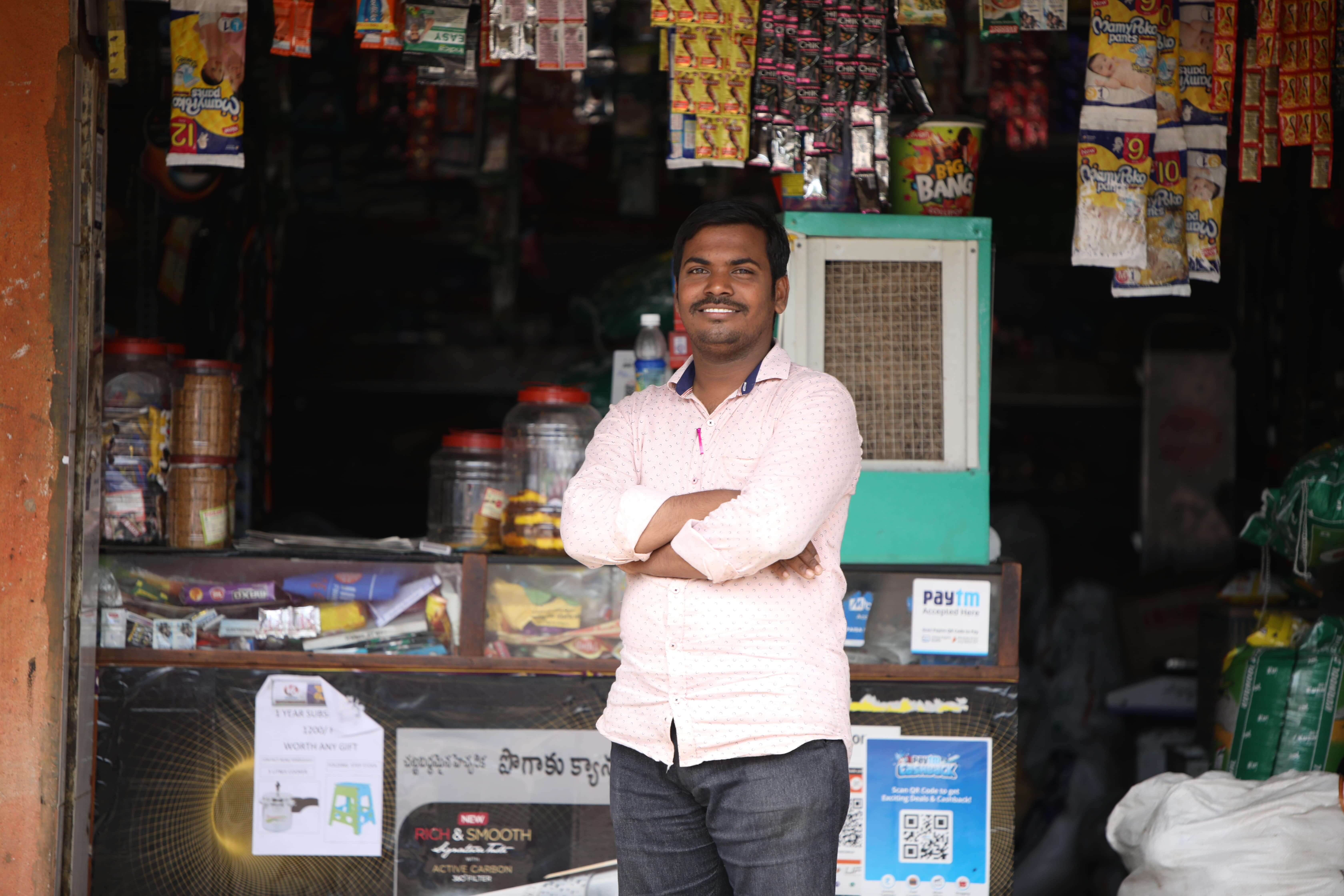