Growth and Expansion of MSMEs in India Micro small and medium enterprises (MSMEs) are the backbone of the Indian economy, which also contributes in providing employment to large numbers of people in rural as well as urban areas. They have even helped facilitate the industrialisation of rural and less developed areas, which has simultaneously reduced the regional imbalance and enabled a more equitable distribution of national income and wealth.

According to recent studies, the MSME network is vast and covers around 30 million units, manufacturing 8000+ products which contributes about 45% to manufacturing outputs and about 40% of direct and indirect exports. It could be rightly said that the MSMEs sector is the second-largest employer in the country after agriculture.

History of Growth and Expansion of MSMEs

MSMEs were initially known as small scale industries (SSI). Conceptually a lot has changed in the industry from what it was prior to independence. In 1938, these industries were recognised to observe the challenges faced by the small industries by then Prime Minister Jawahar Lal Nehru. The SSI was defined as the small scale or cottage industries which were run by a workman skilled in the craft who creates, markets the goods by himself or with the help of family members with his own tools and no power-driven machines, only to be sold in the neighbourhood market.

As per the Ministry of Commerce and Industry, in 1955, the Government of India made it clear that an enterprise working without power can have 50-100 employees to get the work done. It also mentioned that the capital investment in such businesses should be not more than INR 5 lakhs for them to be considered under the SSI category.

In 1991, the Indian economy faced major changes in its policies known as Liberalisation, Privatisation and Globalisation, focused on the development of the Indian economy. This resulted in the increase in investment ceiling for SSI to INR 60 lakhs and for ancillary units to INR 75 lakhs. In 1997, the reforms made the investment for both SSI and ancillary units equal at INR 3 crores, which remained unchanged upto the year 2006. 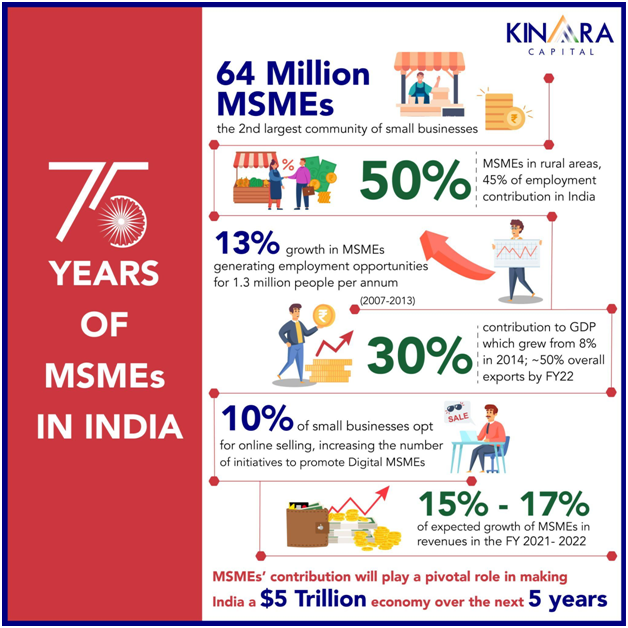 The categorisation of MSMEs is based on the investment in the plant and machinery equipment:

MSME in the Present Day

From 2007-2013, it was estimated that MSMEs will grow 13% and generate employment opportunities for 1.3 million people per annum during this period. MSMEs contribute around 6% of the manufacturing GDP, 24% of the service sector and 33% of the manufacturing output. MSMEs also provide employment to approximately 120 million people, as well as around 45% of exports from India. The sector has maintained a consistent growth of around 10% over the years.

There are an estimated number of over 633 lakhs MSMEs in India, around 324 lakhs of these are based in the rural areas and the remaining 309 lakhs are in the urban areas. The sector has contributed significantly to the socio-economic growth of the nation and complemented major industries as well. As India moves towards becoming a $5 trillion economy, the MSME Ministry projects that the sector will contribute 50% of the GDP by the year 2025.

In Tier 1 and Tier 2 cities MSME are creating opportunities for people to utilise the banking services which in result will create a financial inclusiveness in the economy. MSMEs are promoting innovation among entrepreneurs, which in turn will add up to boosting creativity and growth in the industry.

Kinara Capital, a rapidly growing fintech company aims to empower the small business owners by providing them collateral free business loans to expand their business. Kinara Capital is an RBI registered Systemically Important NBFC in India and has disbursed 75000+ business loans worth INR 3500+ cores till date.

To get a business loan for your MSME business, check your loan eligibility in 1 minute on the myKinara app available to download from the Google Play Store. With 7 languages opinions available, choose your preferred vernacular language and get the best experience. Your business loan is now just a missed call away. Give a missed call on 080-68264454 and you will be contacted by our in-house customer support team to get answers to all your questions. 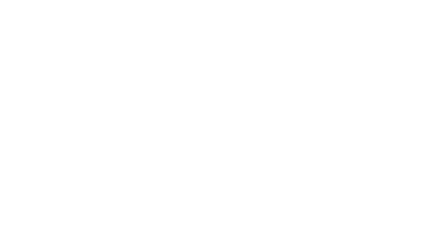 Check your eligibility in just 1-minute! 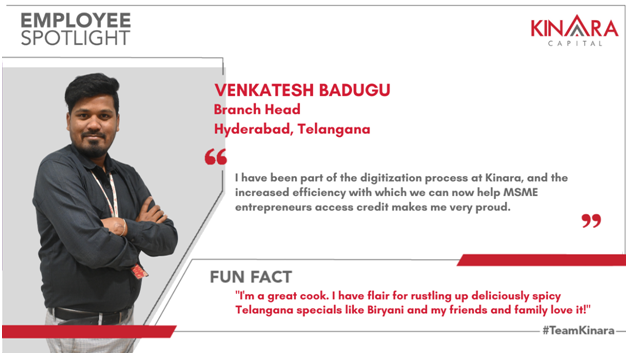 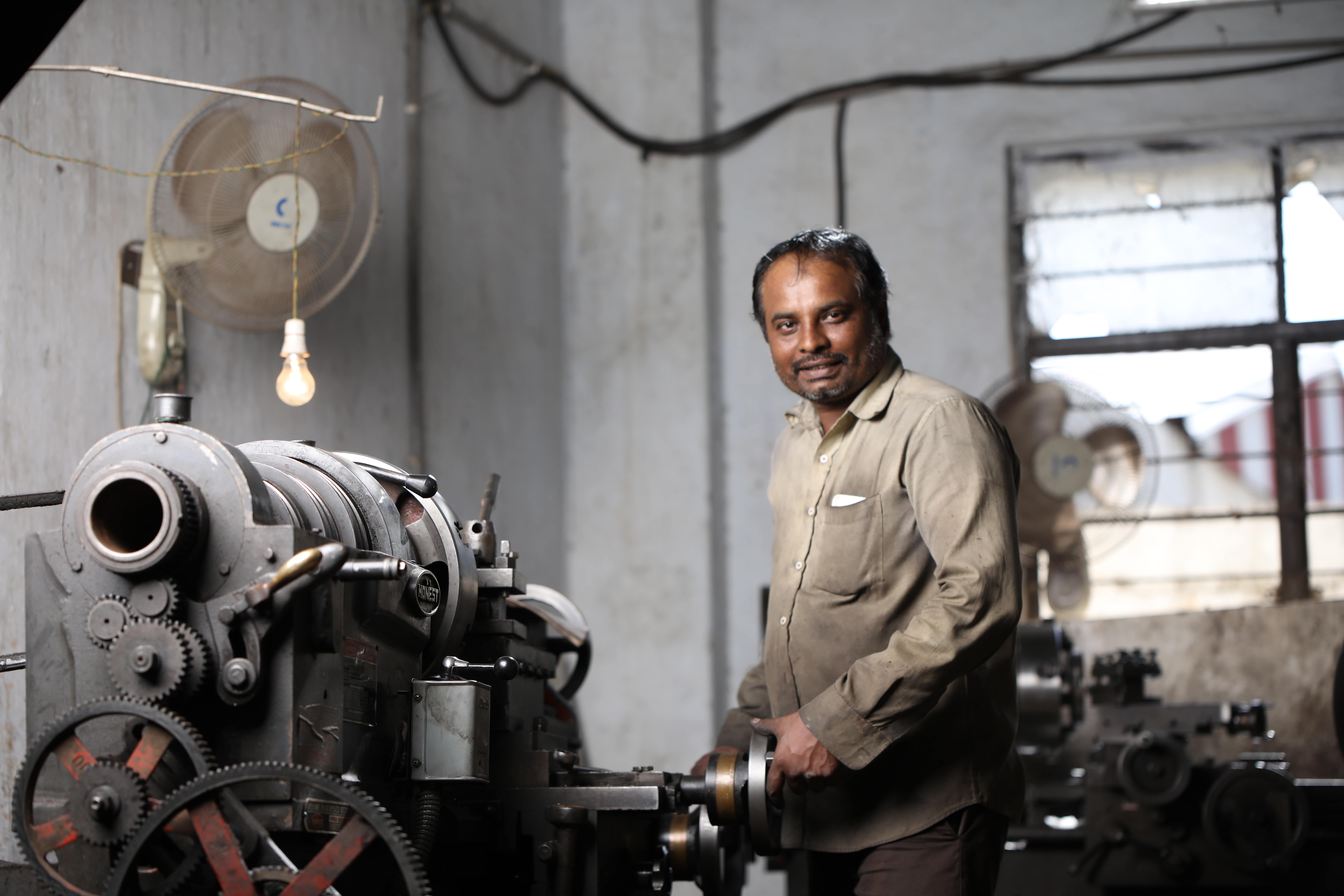